The Best Bulging Bigger Biceps Workout To Grow Your Arms

So it’s bigger biceps you’re after, eh? There are plenty of fine biceps exercises to try the next time you’re in the gym, but if you’re serious it’s worth adopting a more structured approach.

This routine involves superset pairs, which you can substitute for your current biceps plan.

The plan is simple: it’s a six-move workout made up of three supersets. Do the moves in order, sticking to the sets, reps, tempo and rest periods.

Do it twice a week for four weeks, aiming to increase the weights you’re lifting every second session. This will consistently keep your biceps muscles out of their comfort zone and expose them to an ever-increasing workload, which is the key to impressive muscle mass gains.

The best bit – aside from building bigger biceps – is that you simply incorporate this into your existing programme. To avoid overtaxing the muscles, drop any biceps moves you’re already doing and replace them with pressing moves that work the chest, triceps and shoulders to help keep your body balanced. 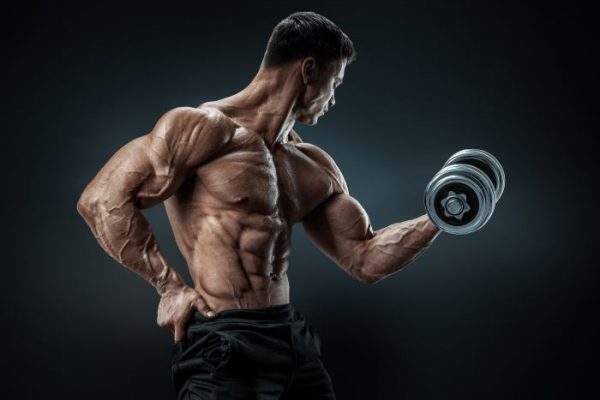 How To Get The Most Out Of This Workout

Related article: Biceps Workout That Will Have You Bursting Through Your Sleeves

Use Your Mind To Build Muscle

The three mental workout rules to follow to accelerate your progress 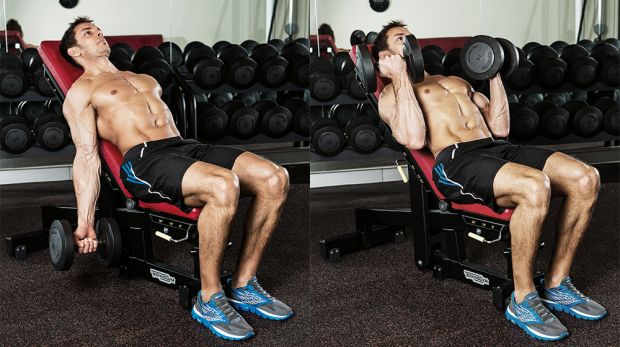 Related article: 5 Types of Supersets To Increase Size And Definition 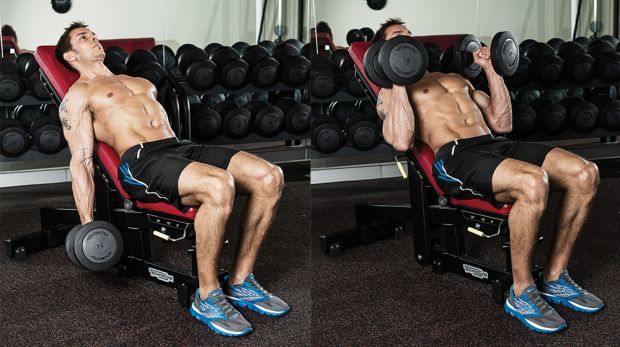 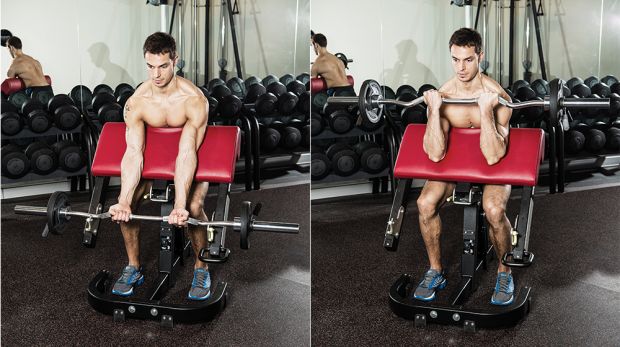 Related article: 6 Exercises in 2 Supersets For Bigger and Stronger Triceps And Biceps 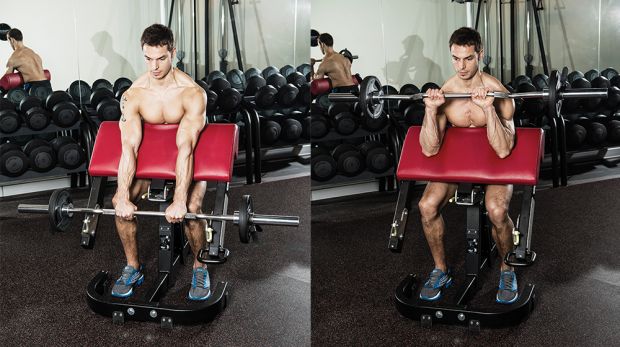 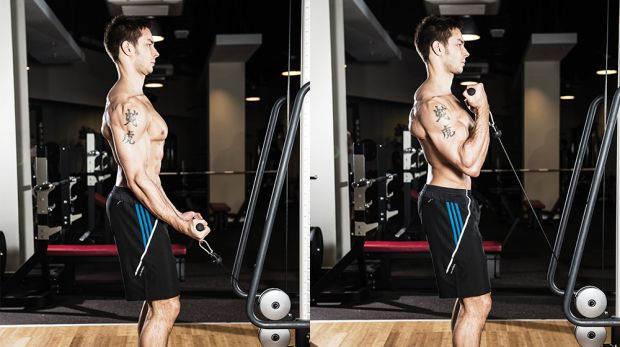 Related article: Back And Biceps: The Best Workout Combination 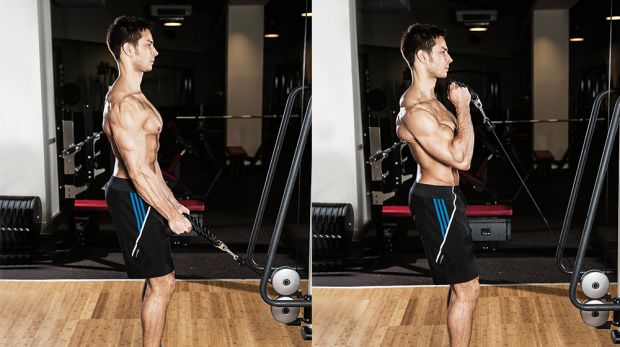